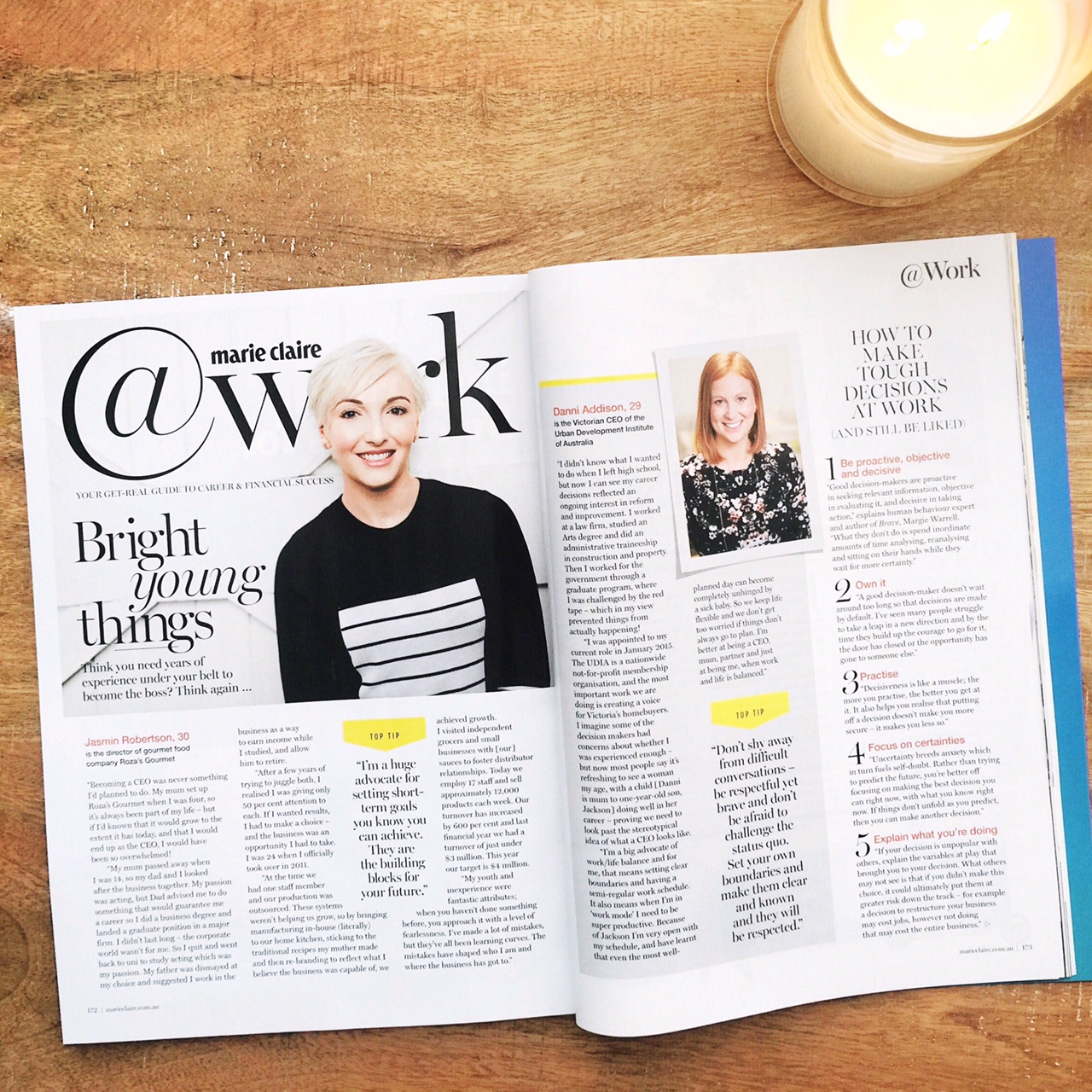 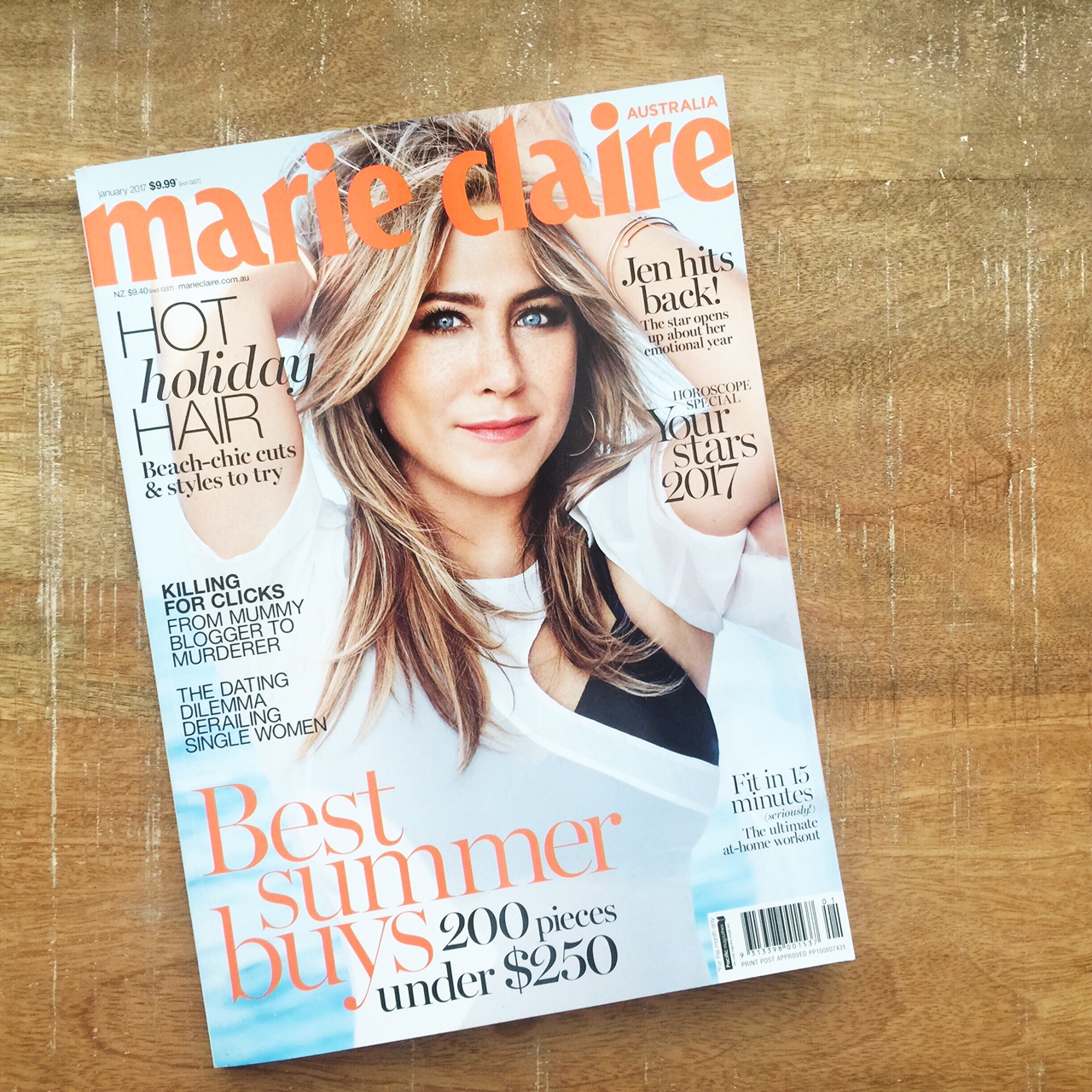 Think you need years of experience under your belt to become the boss? Think again…

“Becoming a CEO was never something I’d planned to do. My mum set up Roza’s Gourmet when I was four, so it’s always been part of my life – but if I’d known that it would grow to the extent it has today, and that I would end up as the CEO, I would have been so overwhelmed!

“My mum passed away when I was 14, so my Dad and I looked after the business together. My passion was acting, but Dad advised me to do something that would guarantee me a career, so I did a business degree and landed a graduate position in a major firm. It didn’t last long – the corporate world wasn’t for me. So I quit and went back to uni to study acting, which was my passion. My father was dismayed at my choice and suggested I work in the business as a way to earn income while I studied, and allow him to retire.

“After a few years of trying to juggle both, I realised I was giving only 50 per cent attention to each. If I wanted results, I had to make a choice – and the business was an opportunity I had to take. I was 24 when I officially took over in 2011.”

Read more in the January edition of Marie Claire magazine.